There are long-dead, forgotten web sites on forgotten servers that refuse to go away.  Go to these sites to see the internet when it was just a baby.  The last one is a prophetic message to all fans of Mindless Mirth... 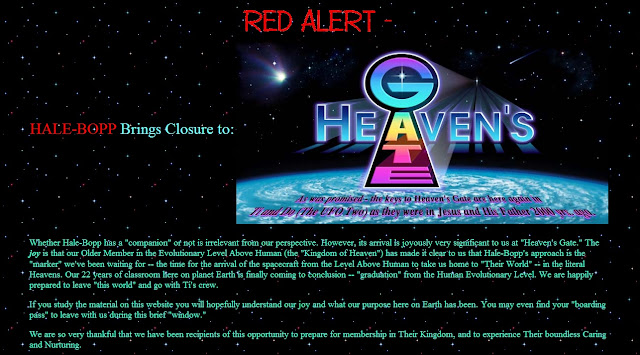 Yep, the people that ran this site have gone to heaven after drinking cult-aid.

Remember when there were lots of search engines?  Well, there still are... 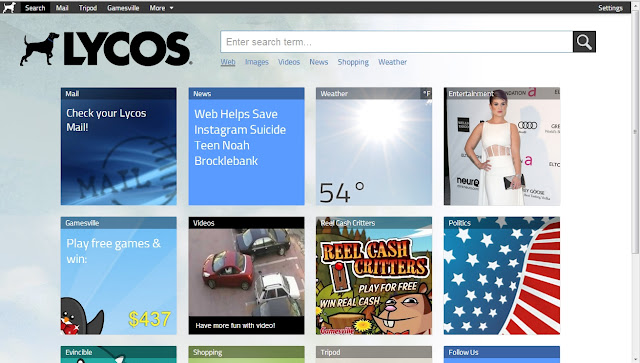 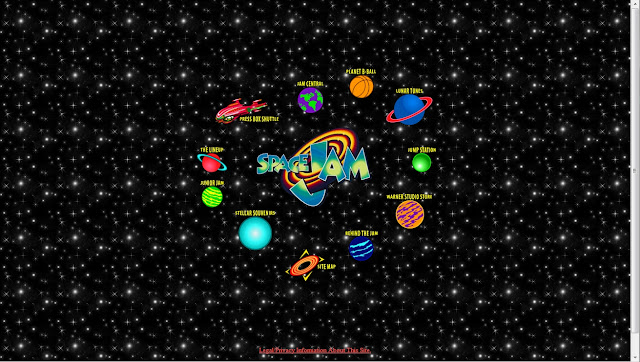 Not the President, but he still has a campaign website! 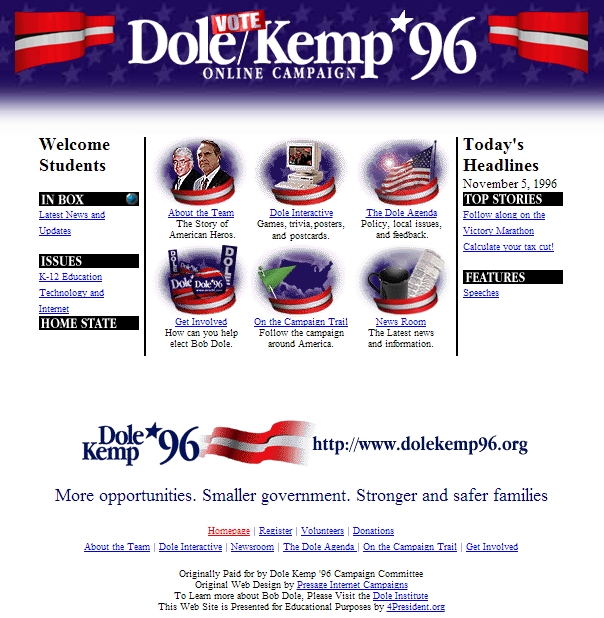 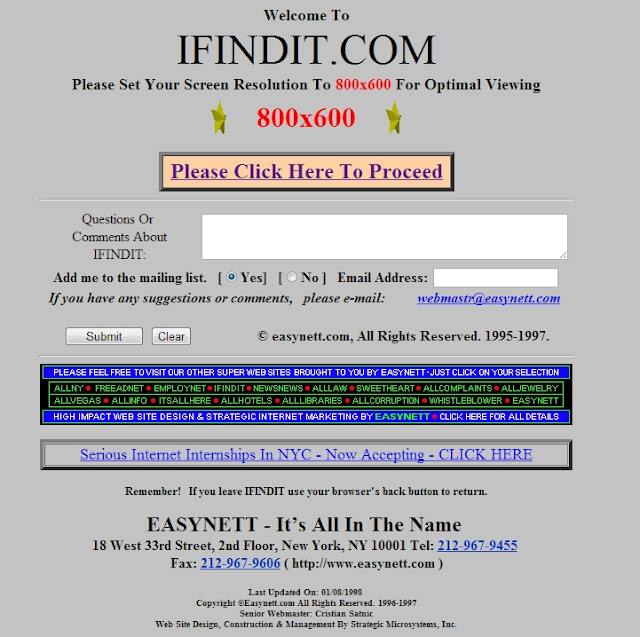 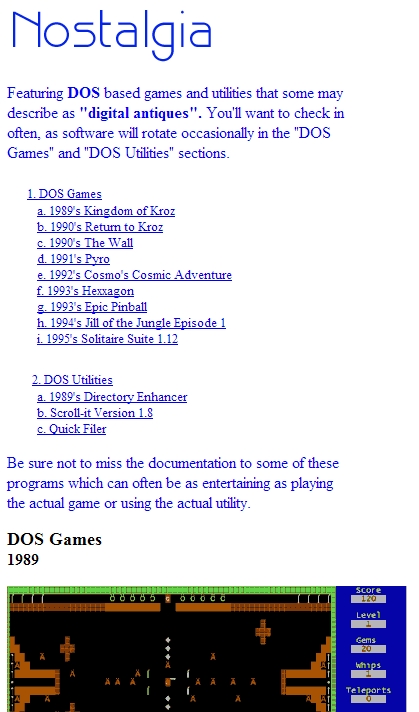 Finally, destined to eventually be in this list after gracefully aging, OFFICIALLY frozen in time as of
Today March 11, 2013
http://www.mindlessmirth.com 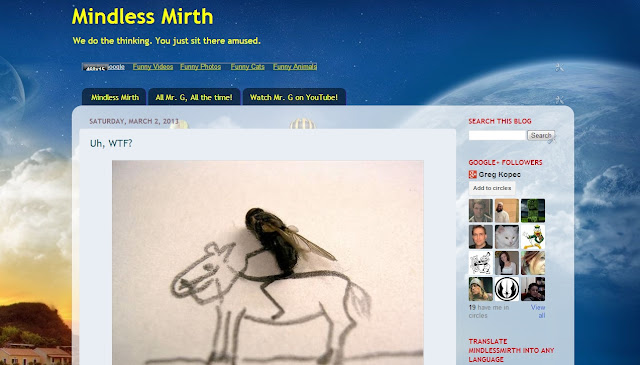 Email ThisBlogThis!Share to TwitterShare to FacebookShare to Pinterest
Labels: the end