This Is Not Good!

26 Dead in Texas Due to West Nile Virus

U.S. health officials say there's been an alarming increase in the number of West Nile cases with Texas being hit hardest.
So far there have been more than 1,100 cases reported through the middle of August. That's three times as many as usually seen at this point in the year. About half the cases are in Texas.  Most West Nile infections are reported in August and September.
The Centers for Disease Control and Prevention reported the new numbers Wednesday. They say the mild winter, early spring and very hot summer have fostered breeding of the mosquitoes. 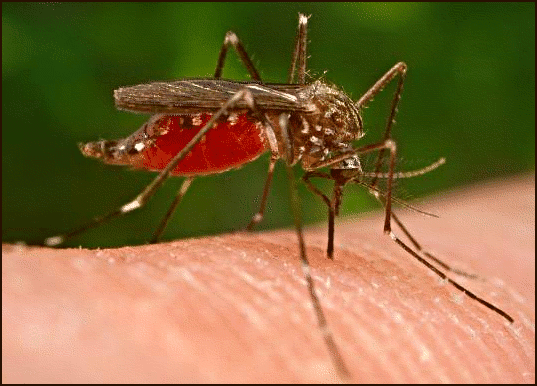 The 1118 cases reported thus far in 2012 is the highest number of West Nile virus disease cases reported to CDC through the third week in August since West Nile virus was first detected in the United States in 1999. Approximately 75 percent of the cases have been reported from 5 states (Texas, Mississippi, Louisiana, South Dakota, and Oklahoma) and almost half of all cases have been reported from Texas.
Posted by Unknown at 12:10 AM