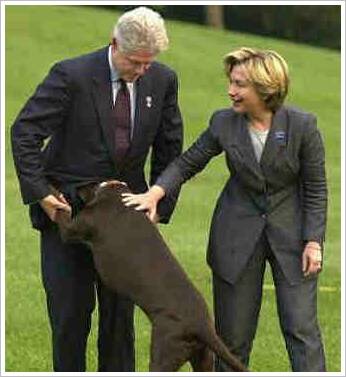 Strange but true: From 1840 through 1960, every president elected in a year ending in zero died while in office. 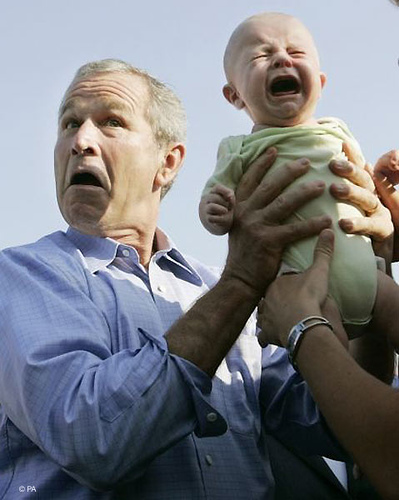 The nation's capital, along with 1 state, 31 counties and 17 cities (Maybe 18 counting the town of "George," in central Washington State) are named in honor of George Washington.

As a farmer, George Washington grew marijuana on his farm and promoted it's growth. (In the 1790s, the crop was grown mainly for its industrial value as hemp and for soil stabilization. It was many years later that the recreational and illegal use of marijuana became popular.) 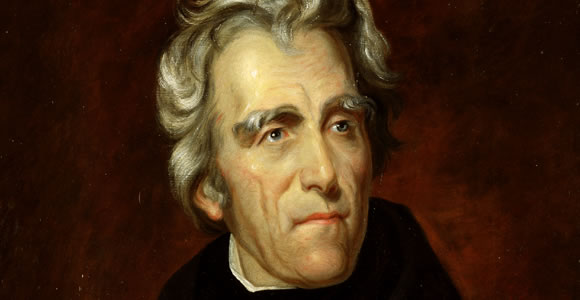 All US Presidents have worn glasses. Some just didn't like being seen wearing them in public. 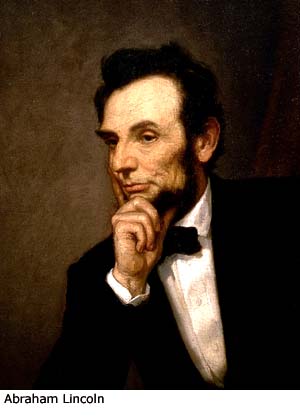 U.S. President Calvin Coolidge liked to eat breakfast while having his head rubbed with Vaseline. 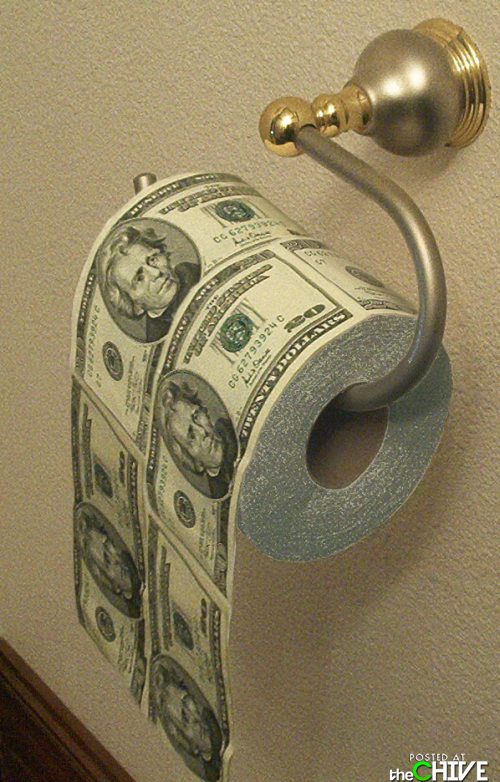 According to the federal government, the holiday observed on the third Monday in February is officially Washington's Birthday. But many Americans believe that this holiday is now called "Presidents' Day," in honor of both Presidents Washington and Lincoln, whose birthdays are Feb. 22 and Feb. 12, respectively. It turns out that whether you honor one or the other or both of these presidents may depend on where you live. 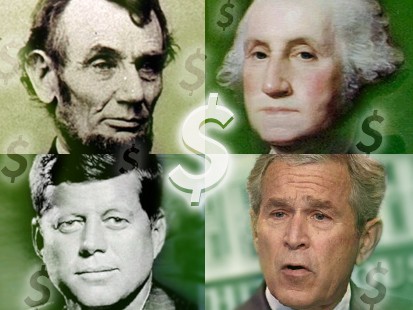 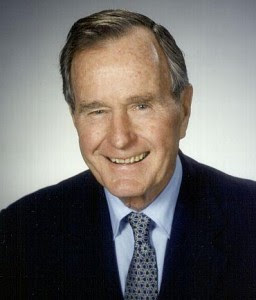 Origins of the Monday Holiday
In 1968, Congress passed the Monday Holidays Act, which moved the official observance of Washington's birthday from Feb. 22 to the third Monday in February. Some reformers had wanted to change the name of the holiday as well, to Presidents' Day, in honor of both Lincoln and Washington, but that proposal was rejected by Congress, and the holiday remained officially Washington's Birthday.
Nevertheless, there was a popular misconception that the day had been officially renamed, a misconception only reinforced by the fact that the third Monday in February can only occur between Feb. 15 and Feb. 21. This means that the holiday is always after Lincoln's birthday and before Washington's birthday, without ever coinciding with either. Furthermore, some states which had previously celebrated Lincoln's Birthday dropped the observance after the federal holiday reforms, supporting the notion that the two presidential birthdays had been combined.
While the name change has never been authorized by Congress, it has gained a strong hold on the public consciousness, and is generally used on calendars, in advertising, and even by many government agencies. There have been attempts to introduce legislation requiring federal agencies to call the day Washington's Birthday, but these have never gotten very far. No matter what's in the law books, the popular usage is now well established. 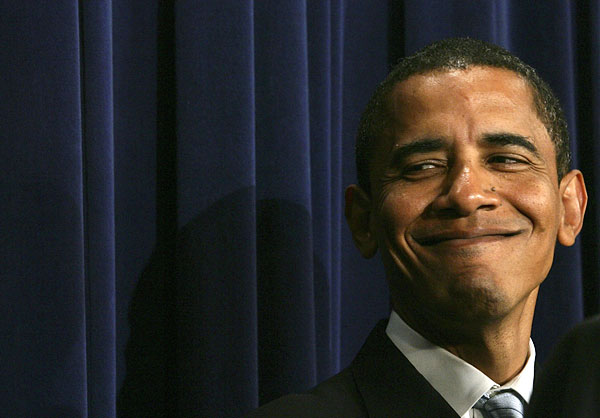 You Can't Please All of the People...
Many people feel that Lincoln, the president credited with preserving the nation during the Civil War, has been short-changed. To them, having Presidents' Day is a sensible way to recognize both Washington and Lincoln. Others feel just as strongly that having an inclusive Presidents' Day diminishes Washington's importance in American history.