News of Klingman's passing was announced on Todd Rundgren's management Twitter account yesterday afternoon as well as the RundgrenRadio Twitter account. "I have some sorrowful news this morning," read a brief statement on Rundgren's Facebook page. "Last night Moogy Klingman, longtime friend and Utopian passed away after a difficult battle with cancer. He will be greatly missed. RIP Moogy." 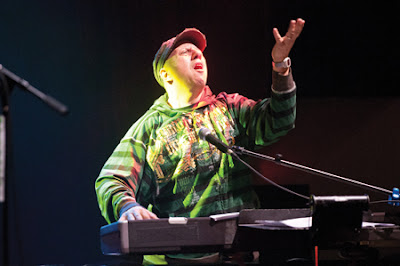 Mark "Moogy" Klingman's nickname was not from the brand of synthesizers, but from his sister's inability to pronounce his previous nickname "Marky". Although "Moogy" is pronounced "Moo-Gee", he and his nickname rose to fame as Moog synthesizers dominated the market for his main instrument, electronic keyboards.


Klingman grew up in the Long Island suburb of Great Neck, New York. By age 10 he was collecting not just the usual comic books but 45rpm records, playing DJ in his basement. Through his older sister, he got an access pass to attend the 1965 Newport Folk Festival performance where Bob Dylan famously "went electric," hanging out with Dylan before and after.  Back home, his band The Living Few recorded a demo of Dylan songs and original tunes. Then, at 16, he joined Jimmy James and the Blue Flames with Jimi Hendrix and Randy California. His jug band performance with schoolmate Andy Kaufman in a controversial civil rights concert resulted in his expulsion from high school. By then, his band Glitterhouse had made records with the star producer Bob Crewe, as well as Crewe's soundtrack to the 1968 Roger Vadim film Barbarella with Jane Fonda.

Press Play below to hear an interview with Moogy Klingman...

Klingman's association with Todd Rundgren commenced in 1969. Moogy was the original keyboardist for Todd Rundgren and Utopia. In his Manhattan loft, he and Rundgren constructed the "Secret Sound" recording studio where Rundgren produced his A Wizard, A True Star, Todd, and other albums.  He played on 10 Todd Rundgren albums, as well as several Utopia albums.
Klingman played keyboards and produced Bette Midler's duet with Bob Dylan - "Buckets of Rain" - which appeared on Midler's 1976 album Songs for the New Depression. Through Rundgren, Klingman became the executive producer and musical director of the Music From Free Creek"supersession" project, which featured the participation of such internationally renowned artists as Eric Clapton, Jeff Beck, Keith Emerson, Mitch Mitchell, Harvey Mandel and Linda Ronstadt.


You will be missed by SO MANY! 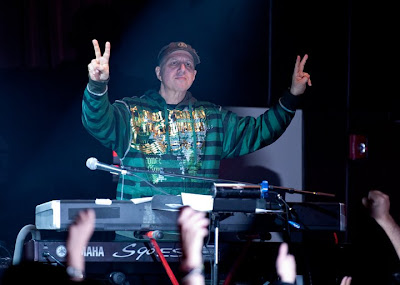 Klingman has had solo albums out on Capitol and EMI records, as well as on his own label. Klingman has released several solo albums containing songs that went on to be recorded by people like Johnny Winter, Eric Clapton, Barry Manilow, Bette Midler, Todd Rundgren and others. He wrote the song "Dust in the Wind" (not to be confused with the hit song of the same name by Kansas), which Todd Rundgren recorded on his Something/Anything? album and Guns N' Roses have occasionally performed live in concert.
Klingman collaborated with William "Buzzy" Linhart on the authorship and composition of the selection (You Got To Have) Friends, which soon became Bette Midler's de facto theme song. He produced and played keyboards for Midler on her "Songs for the New Depression".
Klingman has played, recorded and/or had his songs covered by many rock legends, including Jimi Hendrix, Chuck Berry, Luther Vandross, Bob Dylan, Bo Diddley, Eric Clapton, Jeff Beck, Allan Woody and Warren Haynes from the Allman Brothers & Gov't Mule. Klingman has also worked with great female rockers like Carly Simon, Cindy Lauper, Shawn Colvin, Irene Cara, and Thelma Houston.
Klingman also played in the "Moogy/Woody Band" with Allman Brothers alumni Allan Woody, and Warren Haynes. 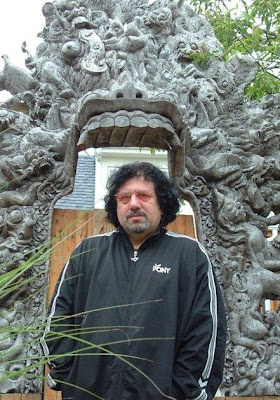