All of the pictures below depict a "World's First" in history.  Can you guess them all correctly?  The answers can be found by clicking "the rest of the story" link at the end of this post. 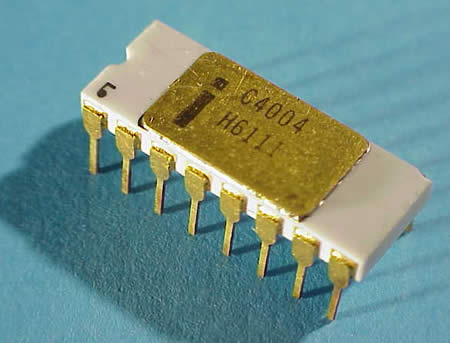 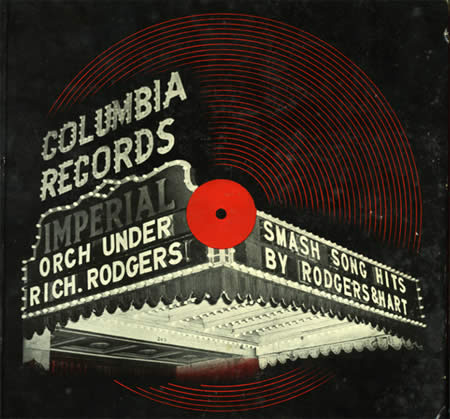 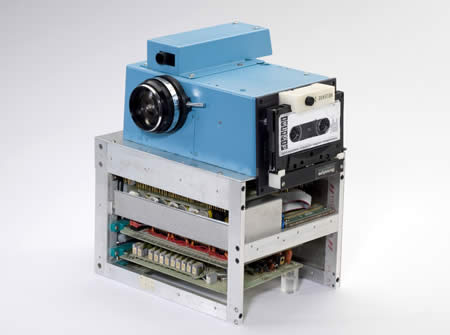 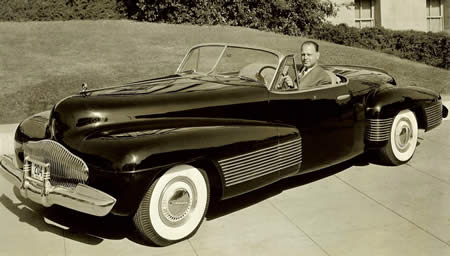 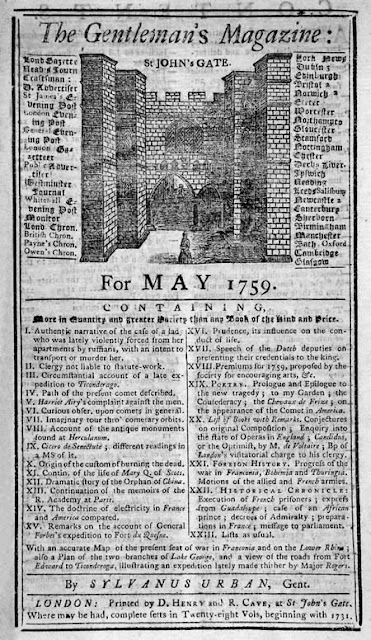 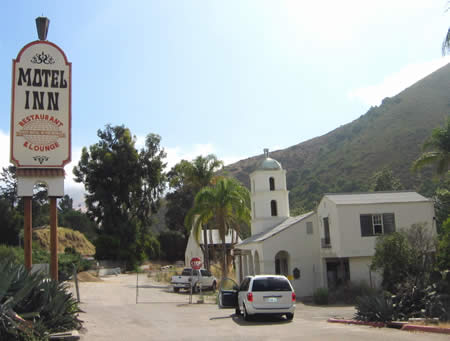 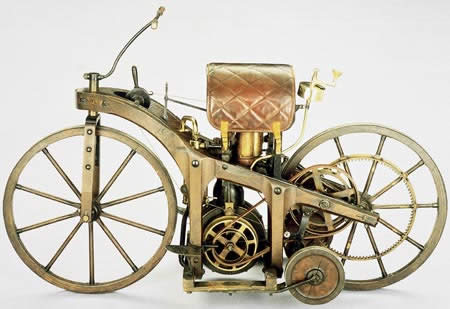 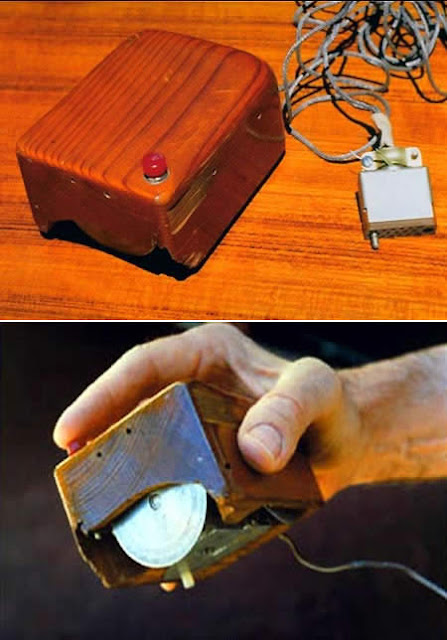 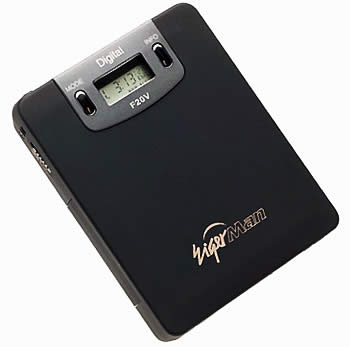 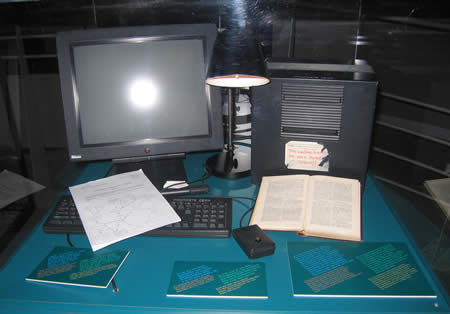 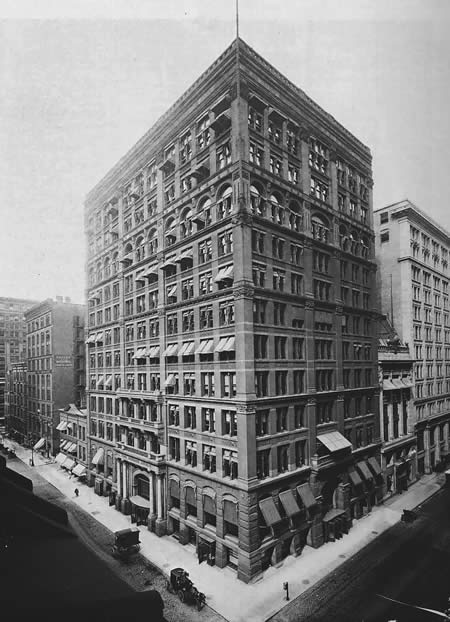 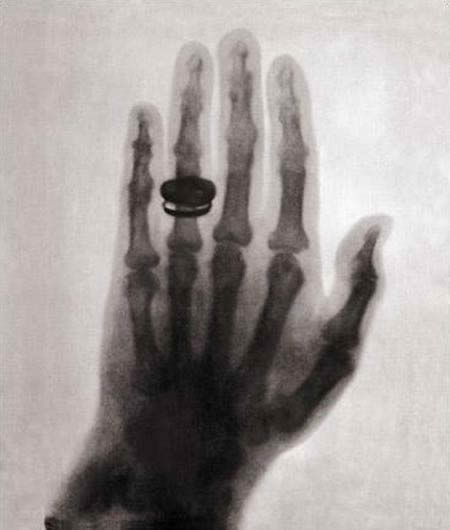 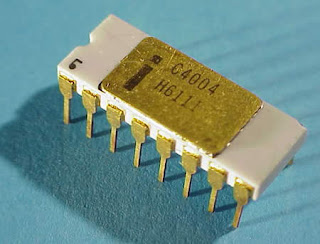 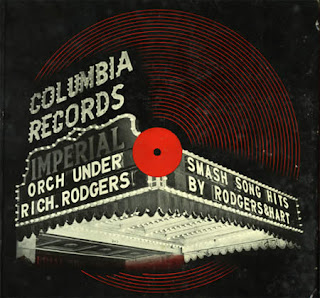 Before Alex Steinweiss, then a 23-year-old designer, invented album covers in 1938 for Columbia Records, albums were sold in plain brown wrappers. 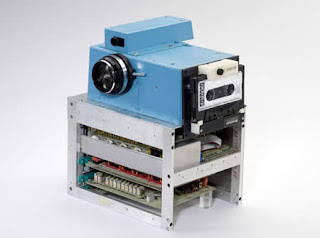 In December 1975, Kodak engineer Steve Sasson invented something that would, decades later, revolutionize photography: the world’s first digital camera. It was the size of a toaster, and captured black and white images at a resolution of 100×100 - or 0.01 megapixels in today’s marketing terminology. The images were stored on cassette tape, taking 23 seconds to write 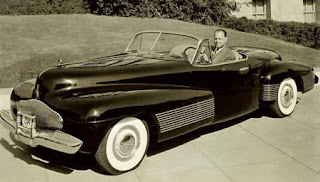 Designed in 1938 by the famous General Motors designer Harley Earl, the Buick Y-Job is considered by most to be the first concept car. The car had power-operated hidden headlamps, "gunsight" hood ornament, wraparound bumpers, flush door handles, and prefigured styling cues used by Buick until the 1950s.

In 1913, Arthur Wynne had the job of devising the weekly puzzle page for Fun, the eight-page comic section of the New York World, a major newspaper of the time. When he devised what he called a Word-cross for the Christmas edition, published on 21 December, he could have no idea that he would be starting a worldwide craze. 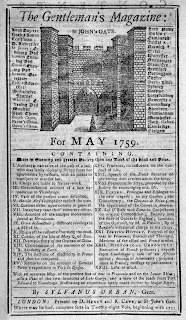 The Gentleman's Magazine, first published in 1731, in London, is considered to have been the first magazine. Edward Cave, who edited The Gentleman's Magazine under the pen name "Sylvanus Urban", was the first to use the term "magazine", on the analogy of a military storehouse of varied materiel, originally derived from the Arabic makazin "storehouses". It ceased publication in September, 1907. 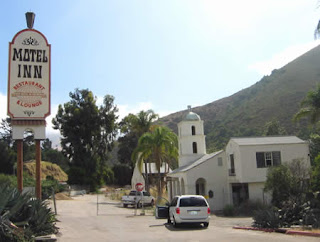 Motel Inn in San Luis Obispo, California, is the world’s first motel. It was built in 1925 by LA architect Arthur Heineman, who coined the term motel meaning "motor hotel." Motel Inn was originally called the Milestone Mo-Tel. Back then, one night stay was $1.25. Heineman couldn’t afford the trademark registration fee, so his competitors were able to use the word "motel." The motel is still in operation today. 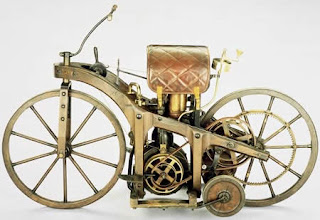 The First Motorcycle was designed and built by the German inventors Gottlieb Daimler and Wilhelm Maybach in Bad Cannstatt (Stuttgart) in 1885. 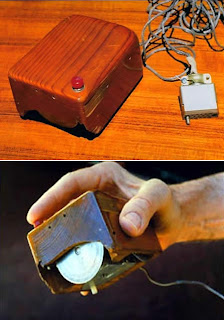 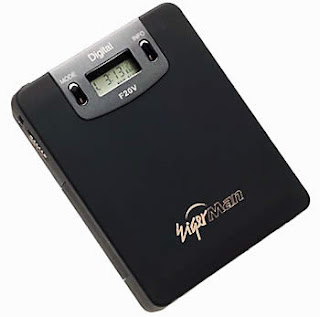 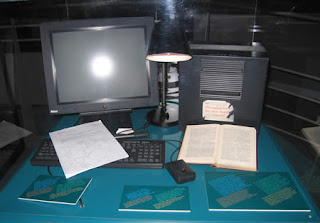 The first web page address was http://info.cern.ch/hypertext/WWW/TheProject.html, made by Tim Berners-Lee. 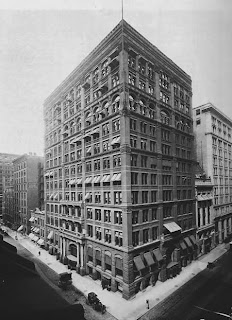 Considered to be the first skyscraper in the world due to the building's unique architecture and unique weight bearing frame, the Home Insurance Building was built in 1885 in Chicago, Illinois and demolished in 1931 to make way for the Field Building (now the LaSalle National Bank Building). It was the first building to use structural steel in its frame, but the majority of its structure was composed of cast and wrought iron. It was the first tall building to be supported, both inside and outside, by a fireproof metal frame. It had 10 stories and rose to a height of 138 feet (42 m) high. 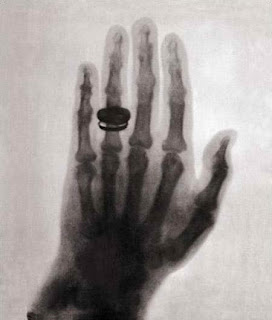