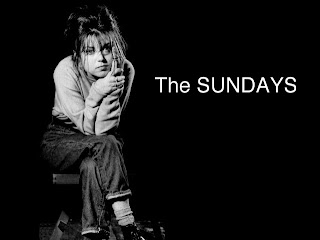 The Sundays were an English alternative rock group. The band formed in the mid 1980s and released three albums in the 1990s.

The band's beginnings came with the meeting of Harriet Wheeler and guitarist David Gavurin at university. Wheeler had played gigs with 'Cruel Shoes' an early incarnation of the band Jim Jiminee.  The duo soon augmented the band with bassist Paul Brindley and drummer Patrick Hannan.
The Sundays secured a recording contract with Rough Trade Records. Their debut single was "Can't Be Sure". Their first album, Reading, Writing and Arithmetic was released in 1990, along with their next single "Here's Where the Story Ends".The album was a UK Top 5 hit. 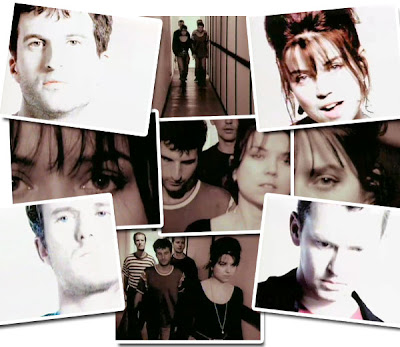 With Rough Trade's financial troubles and the band's decision to manage themselves, The Sundays' next single, "Goodbye" did not emerge until 1992. Their next album, Blind arrived the same year, reaching the UK Top 15. Their cover of The Rolling Stones' "Wild Horses" appeared on the US release of Blind. The band toured in support of these recordings.
In 1997 their third album, Static and Silence was followed by the release of their most successful single to date, "Summertime", which made the UK Top 15. The album itself reached the UK Top 10. However, the band has been on a lengthy hiatus since those releases, with Wheeler and Gavurin focusing on raising their two children.
Aside from having a MAJOR crush on Harriet Wheeler, I also LOVED the music of the entire band.  To me, the music of The Sundays is timeless, and speaks volumes.  If ANYONE out there has ANY current information on the band, PLEASE share this with me.  I really wonder whatever happened to this fantastic group of music makers. - Mr. G 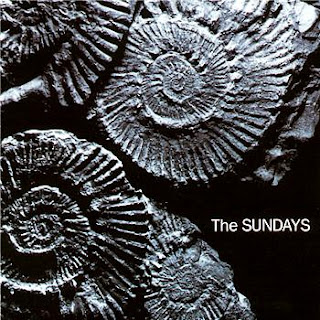 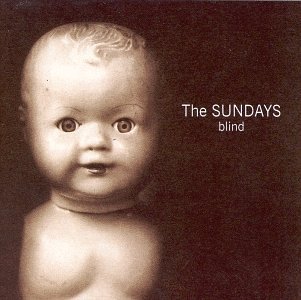 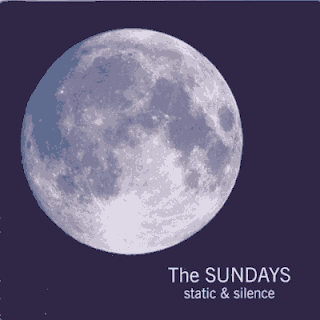 Please Come Back
Posted by Unknown at 12:07 AM