Some VERY expensive stuff you never knew existed, or if you did, probably didn't know how expensive it was.  Maybe you really DON'T want to know about some of them! 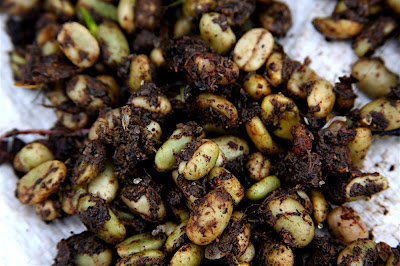 It's just coffee.  Coffee crapped out of a funny little creature called the Asian Palm Civet.  That's right, I said CRAPPED out.  The Asian Palm Civet loves to eat coffee cherries, only partially digest them, and then excrete them fairly intact.  Some people LOVE to drink coffee brewed from these poop beans, and pay up to $600.00 USD per pound for them.  The crappy coffee beans are sold as Kopi Luwak.  The partial digestion process is supposed to add a wonderful flavor to the coffee because the civet's stomach acid ferments the bean. 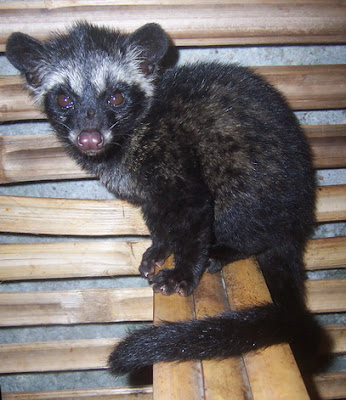 Kopi Luwak is also produced in the Philippines and in East Timor.


Chances are your grandma used this spice, but you never realized just how rich she must have been...
The spice is Saffron, and here's a screen capture from the actual amazon.com page where you can buy it.  Look at the amount you get, and look at the price. 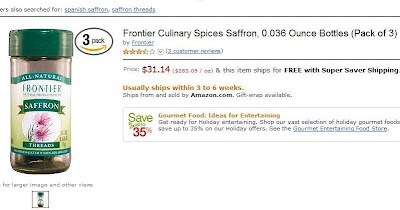 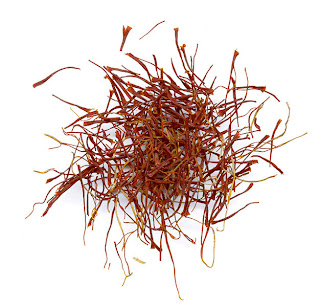 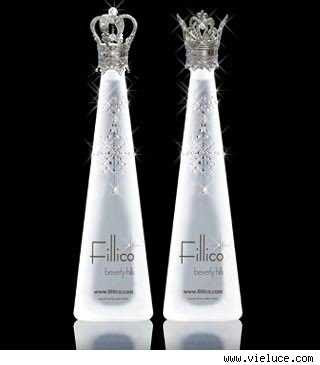 This bottled water is a masterpiece. Fillico Beverly Hills is a super glamorous bottled water brand from Osaka, Japan that costs $100 USD / bottle. The bottles are made of frosted glass with gold paint and Swarovski crystal accents and decorations.
For about $200.00 USD / bottle, you can add gold wings and/or a gold or silver crown to the bottle (shown is a set of “King and Queen”).  Oh, the water?... It's from a spring in Kobe, Japan.  Nothing special really. 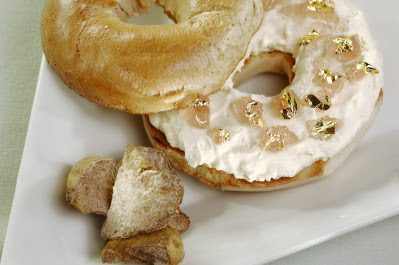 Westin Times Square is offers a $1,000 bagel complete with Alba white truffle cream cheese and goji berry-infused Riesling jelly with golden leaves. Part of what makes this plate so expensive is that white truffles are extremely limited and the Alba white truffles are grown in the Alba region of Italy beneath certain oak trees. Only pigs or trained dogs can locate them.
Created by executive chef Frank Tujague, the extravagant bagel is available in the hotel's restaurant during the breakfast hours of 6:30 to 11:30am or during 24-hour room service. We just hope nobody drunk dials room service and orders this. It would be a shame to eat and not remember. Or a shame to realize you were a drunk idiot that ordered a $1,000 bagel.
D - I - V - O - R - C - E 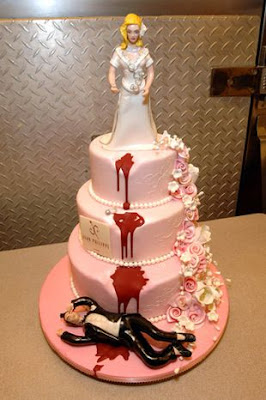 The most expensive divorce on record goes to Rupert Murdoch and his wife Anna Murdoch.
Some people never learn.

What is the most expensive domain name in the world? 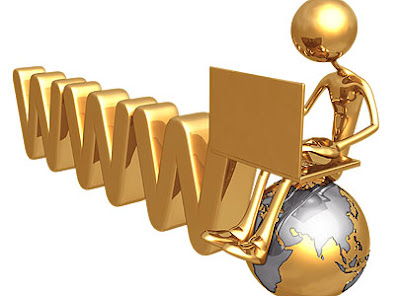 On March 11, 2008 Clek Media Inc. brokered the sale of the domain FUND.COM for a cool $9,999,950.00 in cash. The domain was bought by Meade Technologies Inc. which is now known as Fund.com Inc.
What's something you know about that's expensive?... comment here, and maybe I'll add it to this post!
Posted by Unknown at 12:01 AM