CLEVELAND: A widespread power outage plunged the city into darkness this morning.  Some of the power was restored for a short time on Cleveland's east side, but the lights then turned off again. Cleveland Public Power has not provided any information about the extent of the outages.
Major power outages are still affecting downtown Cleveland Wednesday morning, as buildings, streetlights and homes are all without power.
Reports of the outages stretch as far west as Franklin and West 65th, and as far east as Carnegie and East 70th. The outages have left streets completely dark, creating a traffic hazard for the morning commute.
Cleveland Public Power has not responded to phone calls and messages seeking more information, so the full extent of the outages is unknown.
A Cleveland fire station on Superior Avenue has no power and no generator, and firefighters had to park the truck outside, and prop open the garage door in case of a call.
There is no word on when power will likely be restored.

Posted by Unknown at 7:49 AM No comments:

On The Road Again

I was driving one day, and came across this sign...

This seems like a rather dangerous stretch.  May be best to avoid it altogether.

Nostalgia Time Again!
Anyone Remember These?... I Want Them ALL Back!

Why was cereal so damn fun in the 60's and 70's?  And were the advertisers all on some kind of mind altering substance?  I'd like to go back in time, if only to taste these again, and of course for the "Free Prizes" inside the box. 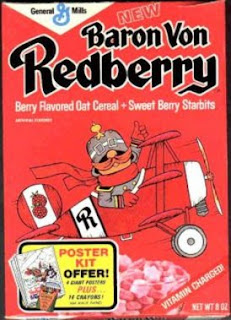 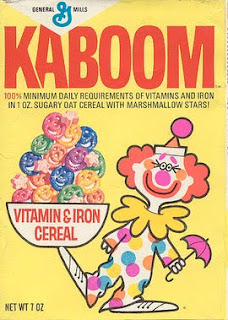 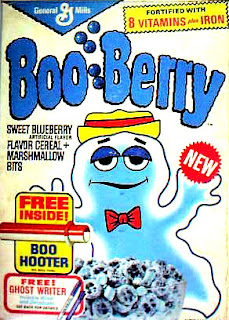 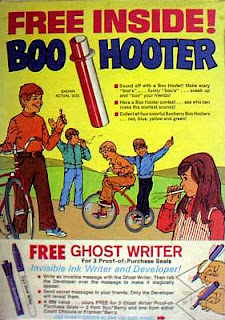 The streets of Lakewood Ohio. Saturday, September 25, 2010... Good God, they look like they're heading this way!

It's called the "PrintBrush", and it looks very cool!


Here's one of the coolest new printers I've seen in quite a while...  I can think of a lot of uses for something this small that actually prints at least as good as the sorry excuses for printers we've got at work.  I think I need one of these ASAP!

I Rolled On The Floor Laughing My Ass Off!

Halloween!!!! and it's just around the corner, I thought I'd give you some great costume ideas....

One year, my girlfriend and I went to a Halloween party as a "Quarter Pounder with Cheese".
I dressed normally, but carried a hammer and a quarter.  I would occasionally hit the quarter with the hammer.  Cindy dressed in all yellow/orange and wore a sign that read "I'm with Him" and she would point at me.
We got a lot of laughs!

Here are a few more "outside of the box" suggestions, WOOT!

Here are some suggestions that are a little more elaborate... 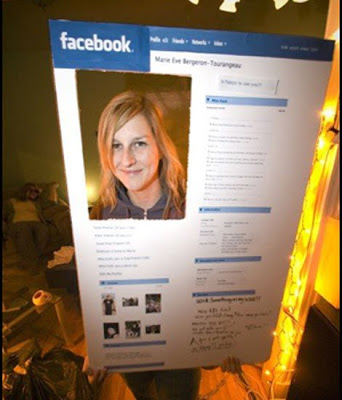 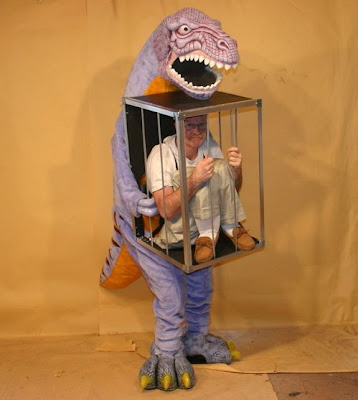 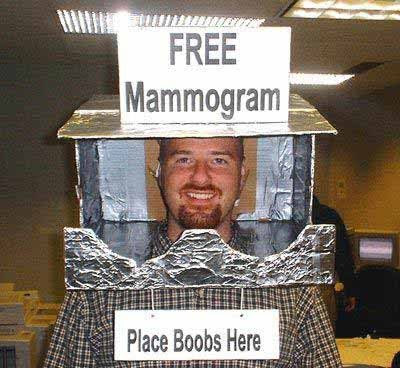 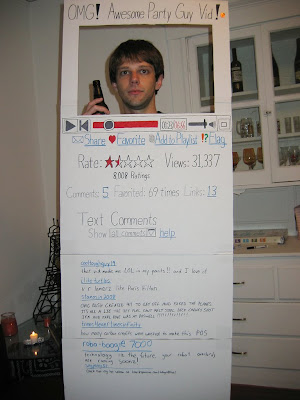 Looking for a pet?


PLEASE if you are looking for a new family member, ADOPT!

Just look at these faces... ALL ARE LOOKING FOR  A NEW FOREVER HOME! 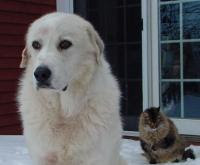 Click Here for adoption information
The Rest of the Story>>
Posted by Unknown at 12:01 AM 2 comments:

What Will They Think of Next? Color Picker is an innovative pen that can scan colors from anything around and instantly use the color for drawing. After placing the pen near an object, the user just presses the scan button. The color is detected by the color sensor and the RGB cartridge of the pen mixes the required inks to create the target color. WOW!

WWW Wizardry You Need to Complete Your Life

What's This Guy Looking At?

sulpher hexaflouride... gotta get some of this!

I wouldn't mind one of these for Christmas... anyone reading this?...

How Many Rodent Hairs and Insect Parts Are In ...

Here is a small sample of the FDA's "Food Defect Action Level" list.
They begin investigation when foods reach the action level they've set. According to the FDA, typical foods contain about 10 percent of the action level, but others say they contain more like 40 percent.
Eat Up!
Everyone Loves Peanut butter! Right?...

The FDA's action level for peanut butter is 30 or more insect fragments or one or more rodent hairs per 100 grams.
CHOCOLATE AND CHOCOLATE LIQUOR
CITRUS FRUIT JUICES, CANNED
RED FISH AND OCEAN PERCH
MACARONI AND NOODLE PRODUCTS
POPCORN
WHEAT FLOUR
Now lets see what else is in our food...
The Rest of the Story>>
Posted by Unknown at 12:01 AM No comments:

Now this is Architecture!

Here are some very odd buildings from around the world...
Click on images for full size photos 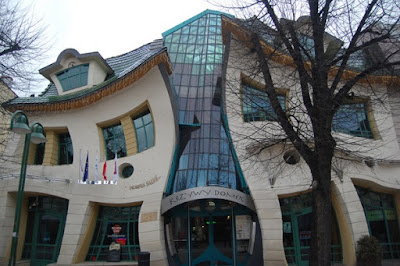 This is NOT an iPhone bend, and is NOT altered in any way! 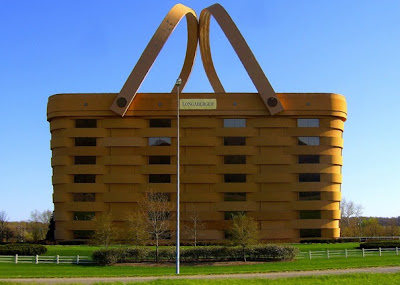 I've seen this in person!
MANY more photos... simply click the link below.

These are simply amazing!

This Guy is FANTASTIC!

His name is Chris Lawley, and he is a MASTER at covering Classic Rock songs...


Here he is playing an old Genesis tune called "Firth of Fifth"
His MIDI drumming is DEAD on!  WOW!


Here is his cover of Rush - YYZ!  Simply UNBELIEVABLE!
Why isn't this guy famous?

Not What It Seems

Street Artists paint 3D Images on streets and sidewalks which are unbelievable!
The rest of this post is dedicated to Street Art... Click the link below for mare great stuff! 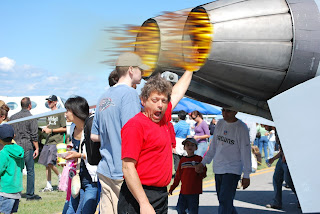 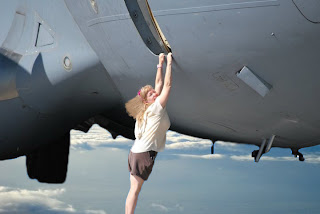 This is a new toy JUST RELEASED 2 days ago... It looks pretty sweet!..

Mommy, what was the Internet like when you were little?... 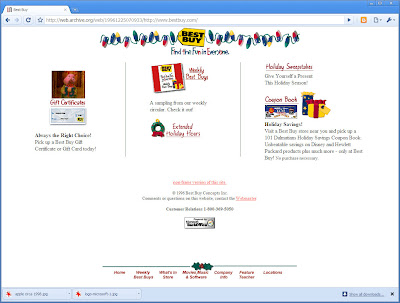 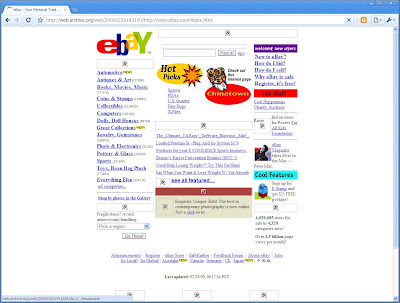 These are the MOST CREATIVE videos EVER MADE by ANY BAND!

"OK Go"... These guys win, hands down, for the most creative music videos of the decade!

This was the only video of this that allowed me to embed it.
Excuse the link near the top, not mine!

This Kid is PISSED!

Some Excellent Animal Photos from Around the Globe! 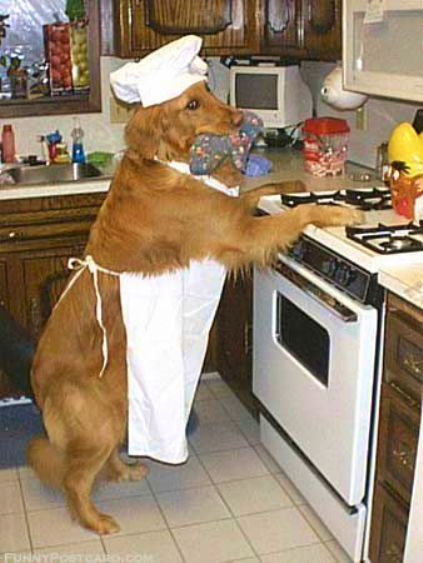 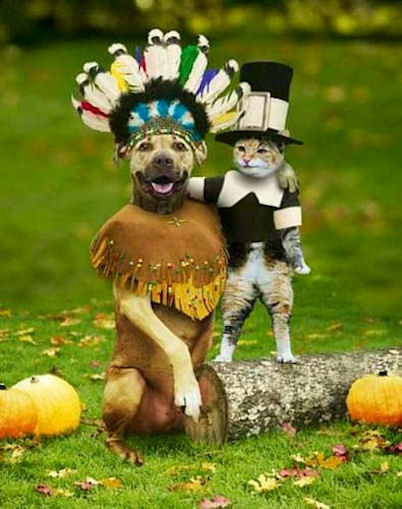